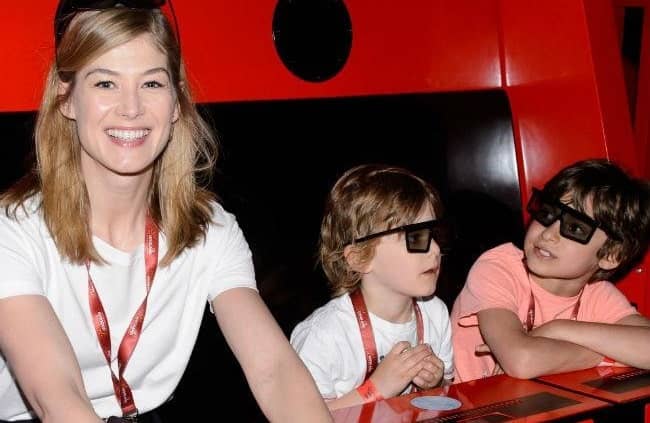 Growing a moustache to raise awareness for men’s mental health is just one of the many initiatives that co-founder Atom Uniacke has spearheaded since launching the GentleMEN Network in September 2016. A non-profit organization based in Halifax with the mission to inspire, educate, and activate men to challenge stereotypes about masculinity and embrace wholesome alternatives. The GentleMEN Network aims to spark conversations about mental health, reduce stigma around discussing it, and help those who need it most. Since its inception, Atom has been a tireless leader for this cause; working tirelessly behind the scenes on projects such as “Movember with Meaning” – an initiative that recruited over 100 members and raised almost $10,000 in funding for local mental health programs. With so much focus on men’s mental wellness at present, we caught up with Atom Uniacke to find out more…

What inspired you to launch the GentleMEN Network?

As the cliché goes, life happens. I was about to graduate from the University of King’s College with my journalism degree and had planned to hop over to Toronto to begin my career in the media. While I had always been passionate about mental health and resilience, I never saw myself getting involved in the field. I was on the wrong side of the desk. Then a couple of things happened that changed my perspective. During my last year of school, I was diagnosed with anxiety. This came as a surprise, but I’m glad I got help for it. As someone who had always had a hot-cold relationship with medicine, the pills turned out to be just what I needed to make me feel normal again. What really got me thinking, though, was what happened when I came off them. I was expecting to feel like I did before I was diagnosed and medicated, but I felt like I had changed. I was suddenly hyper aware of my breathing, my posture, my tone of voice; things I never noticed before. I realized that I had become hypervigilant. And while I was thankful for this new-found self-awareness and control, I also became acutely aware of how many people around me didn’t have it.

Movember with Meaning: An Interview with Atom Uniacke

In the lead-up to Movember, the GentleMEN Network recruited over 100 members and raised almost $10,000 in funding for local mental health programs. The GentleMEN Network decided to build off the momentum of Movember, creating a program called “Movember with Meaning.” The initiative aimed to recruit over 100 members and raise almost $10,000 in funding for local mental health programs. It was an ambitious project as the GentleMEN Network was still relatively new, but they made it happen. One of the highlights of the program was a live panel discussion held at the Halifax Central Library. The panel featured local mental health advocates and professionals, including Dr. Andrew Macdonald and Mike Bell, author of Mad Enough to See a Psychiatrist.

The GentleMEN Network is currently in the process of planning their inaugural Mental Health Month. The goal of the campaign is to raise awareness about mental health and create a safe space for men to talk about their struggles and receive support. The campaign will include a digital content calendar, incorporating articles and videos related to mental health, a series of in-person events, and a partnership with the Canadian Mental Health Association – Nova Scotia and PEI. One event in particular has already gained traction. “Let’s Talk” is a panel discussion that will feature Dr. Andrew Macdonald and Mike Bell, as well as guests Ian Black, President and CEO of the Canadian Mental Health Association – Nova Scotia and PEI, Pete Robidoux of the Mood Disorder Society of Canada, and others. The event will take place at the Oval in Halifax on March 19, from 7:00 – 9:00 pm.

To conclude, it’s been incredible to see the GentleMEN Network grow over the past year. It’s given me a chance to do what I love and use my passion for mental health and journalism to create positive impact. The response from the community has been overwhelmingly positive and we’ve been lucky to partner with some great local organizations, including the Canadian Mental Health Association, Mood Disorders Society of Canada, Campaign for Suicide Prevention, and the Canadian Centre for Men and Families. We’re excited for what the future holds and hope to keep inspiring, educating, and activating men to lead healthier, happier lives.