Brent crude oil prices have been leading the oil complex higher as production within the United States has weighed on West Texas Intermediate (WTI).  U.S. production has jumped to more than 10.7 million barrels a day, as declines on imports have opened the door for additional U.S. market share. Crude oil inventories in the United States have declined back into the middle of the 5-year average range, despite the lack of imports that have been making their way to U.S. shores.

Read more: How to Help the Road Accident Victims with First Aid

Imports into the U.S. Have Been Declining

Crude oil imports have been declining, allowing inventories in the U.S. to shrink. The Energy Information Administration reports that crude oil imports averaged about 8.0 million barrels per day over the past month which is approximately 4.3% less year-over-year. Total motor gasoline imports have declined along with distillates imports. 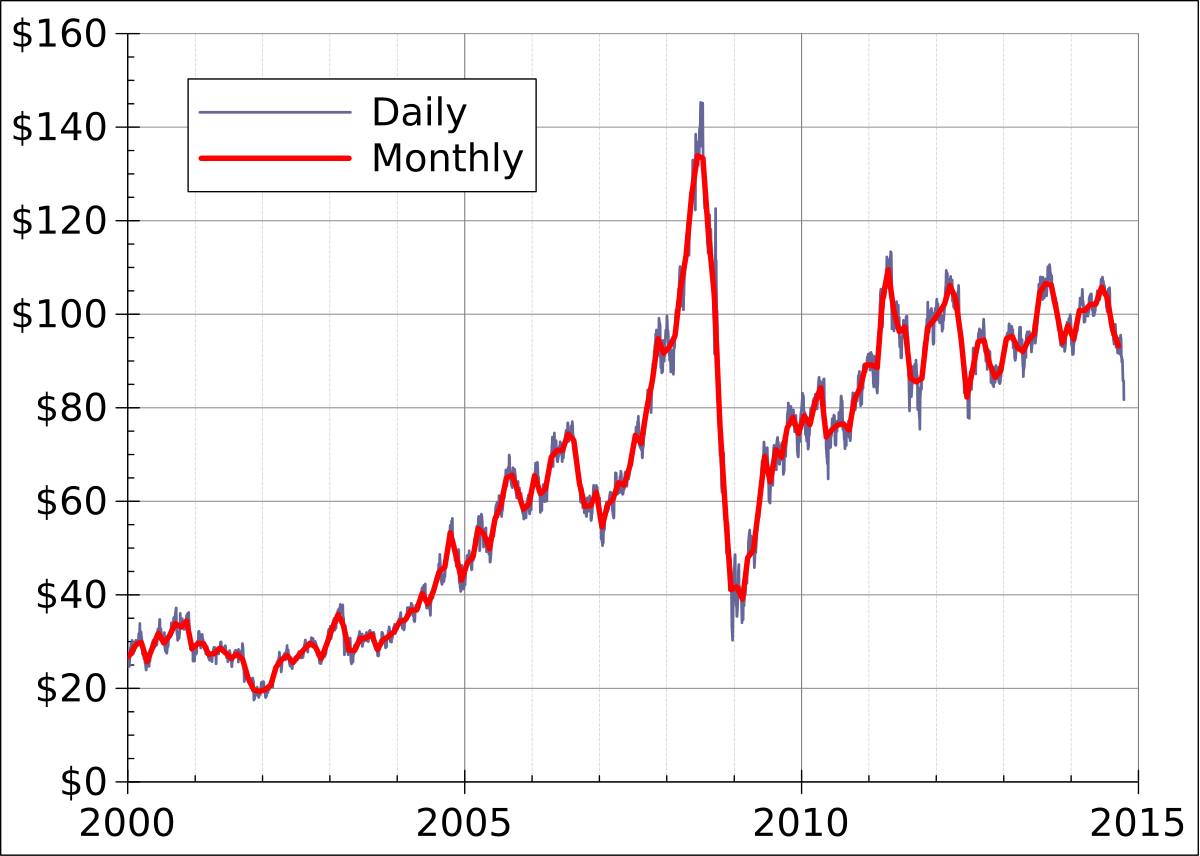 The Spread between Brent and WTI is rising

The spread (Brent minus West Texas Intermediate) has been on the rise and has recently broke out hitting fresh 3-year highs.  The expansion in the spread has been driven by declining output from OPEC and expectations that supply will decline. Recently, President Trump announced that the United States will pull out of the Iranian nuclear agreement which would re-install sanctions that would limit Iran’s ability to deliver oil throughout the globe.

More: Why You Need a Litigation Attorney?

The change in the spread between Brent and WTI has also been a function of rising output in the United States.  According to the Energy Information Administration, the U.S. is now pumping 10.7 million barrels of oil a day. The EIA also projects that U.S. production is likely to rise above 11 million barrels by the end of 2018. The increase in U.S. production is putting downward pressure on WTI at the same time that Brent prices are rising.  The U.S. is exporting a large quantity of the crude oil that it produces, but reports show that U.S. pipeline capacity is not large enough to quickly move WTI crude oil, which is creating a situation where crude oil inventories at certain locations are rising. Reports from those who trade crude oil, show that crude oil in the Permian Basin, which is the largest production zone in the U.S., is trading $10-$15 dollar a barrel below WTI as inventories pile up due to the lack of transport capacity.

Brent prices continue to climb, while WTI is having a difficult time keeping up due to lack of pipeline capacity in high production regions. While global inventories are shrinking, U.S. inventories are stabilizing likely leading to a further expansion between Brent Crude oil and WTI crude oil.