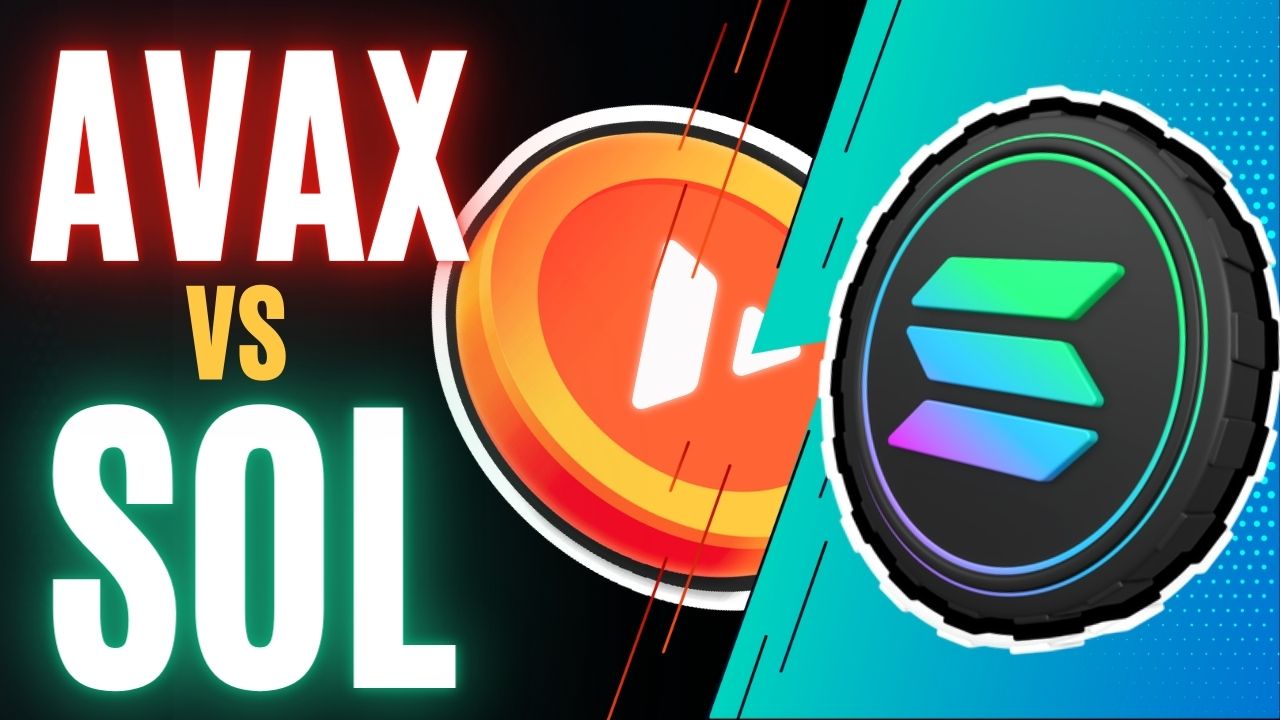 The blockchain space has evolved into a versatile industry that touches upon finances, gaming, art, supply chain, and much more. This versatility would have been impossible without the advent of smart contracts that were pioneered by Ethereum.

That said, Ethereum showed some shortcomings regarding scalability over the years. And while it was shifting towards a more sustainable model, a myriad of competitors appeared on the market, trying to improve on its technology.

In 2021, two blockchains stood above the crowd — Solana and Avalanche. Both of these chains managed to gather millions of users and jumpstart their own DeFi ecosystems. But is it a good idea to convert ETH to SOL? Are Avalanche and Solana still untapped opportunities and how do they fare against each other? Let’s answer all of these questions in our article.

Launched in March 2020, Solana is a decentralized, open-source network that aims to solve the blockchain trilemma of security, decentralization, and scalability.

To achieve this, it uses a novel consensus mechanism called proof-of-history (PoH), which allows the fastest transaction processing times in all of the industry. This, in turn, increases the usability of the network and allows it to become a genuine pillar for the web3 revolution.

Thanks to these advantages, Solana has enjoyed huge engagement from developers and institutions. The former has contributed to the growth of the network’s utility, while the latter has boosted its value considerably.

That said, Solana has also encountered some serious network exploits and outages, which have hindered its image in the blockchain space. These unfortunate events have often turned Solana into the butt of the joke in the crypto community, even pushing it into meme territory and dubbing the chain “Solana Not Work.”

Avalanche is similar to Solana in the fact that it attempts to provide high scalability for providing deployment of smart contracts. In this regard, it wishes to become a major player in DeFi and provide its users with a genuine, secure platform for deploying financial dApps. It uses the Snowball consensus mechanism, which is based on Directed Acyclic Graphs (DAG).

That said, that’s where the comparison ends, as Avalanche and Solana are architecturally very different. The Avalanche network uses a triumvirate of chains, each one having a different purpose in the network:

This trio of blockchains allows the network to remain efficient at different tasks at hand and helps these chains to not interfere with each other.

Moreover, Avalanche allows the creation of standalone blockchains where developers can deploy their own consensus mechanism. This allows for task-specific blockchains that conserve efficiency and remain scalable.

Let’s review the basic technological differences between the two projects.

Here are the basic parameters of both coins: AVAX and SOL.

As you can see, the tokens are quite similar, with the exception of AVAX having a limited supply, which makes it a deflationary cryptocurrency.

Solana is the faster of both blockchains, but this speed has come at a cost. To make it hyper scalable, the team has done some sacrifices regarding decentralization, which makes it vulnerable to attacks and hacks. Avalanche’s architecture is more decentralized, even though it doesn’t achieve the high throughput of Solana.

All in all, when comparing AVAX vs Solana, we can say that both chains have some merit and are a huge opportunity in the next web3 paradigm.