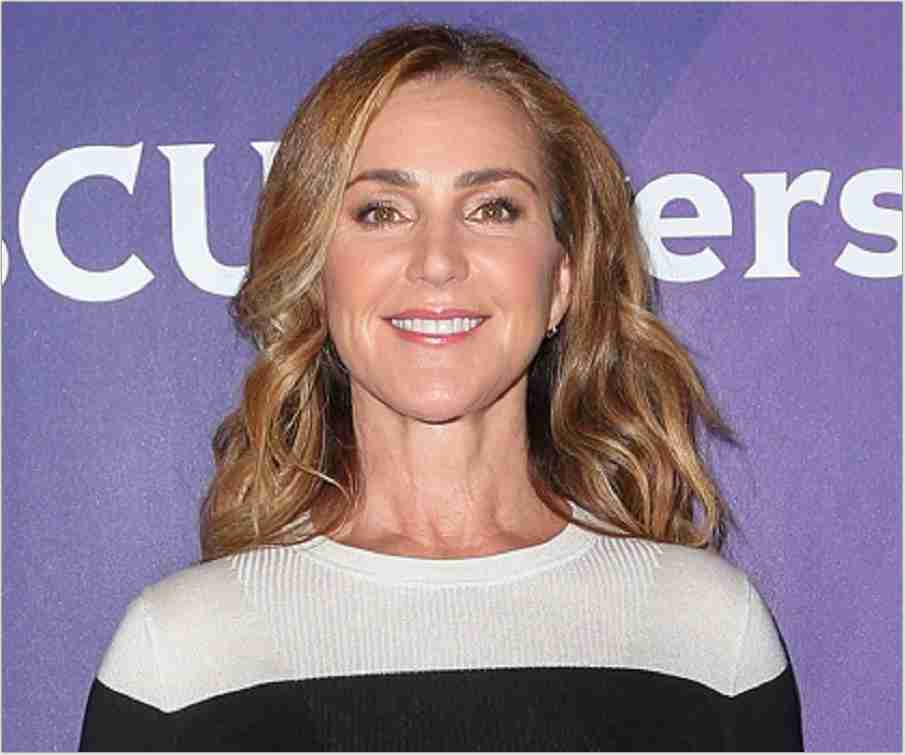 Peri Gilpin is an American actress and voiceover performer who has a net worth is $25 million. Gilpin has a number of credits to her name, and is known for appearing in the series “Frasier.” In this series, she portrayed the character Roz Doyle. Gilpin is also known for her portrayal of Kim Keeler in the ABC TV drama “Make It or Break It.” Fans know Peri for her distinctive voice, which has been described as “gravely.”