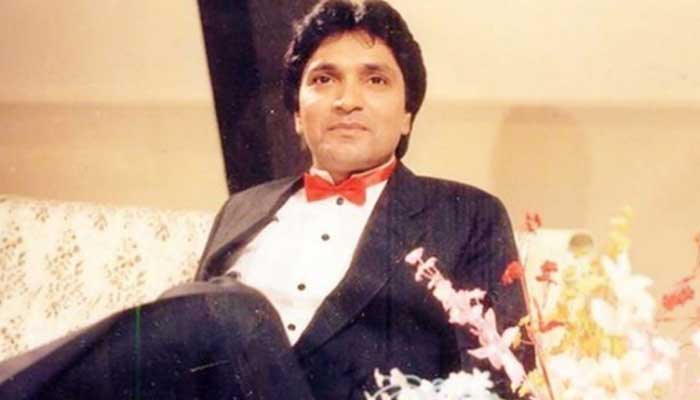 Moin Akhtar was born in Karachi, Pakistan on this day in 1950. He began his stage career at 16 years old and quickly became known for his masterful impersonations and side-splitting skits. After a breakout 1966 appearance on a popular Pakistani talk show, Akhtar became a household name.

Akhtar mastered several languages—English, Sindhi, Punjabi, Memoni, Pashto, Gujarati, and Bengali—and comedic delivery in each. This dedication to his wide-ranging craft fueled the steady success of a four-decade career on both stage and television. As versatile as he was funny, Akhter reached even higher levels of prestige with his performance as the woman protagonist in “Rosy,” widely regarded as one of Pakistani TV’s most successful productions.